Our 4 hour Dubai city tour would take you to the most prominent places in Dubai. You also get to see two different sides of Dubai, the historical one and the modern one. Beginning with the Dubai Museum, located in the Al Fahidi Fort (built in the 18th century), you get to see Dubai before it discovered oil and became the power city it is today. This is followed by a drive along the Dubai Creek, which is a historical area and still holds remnants of the past.

You get to enjoy Arabic architecture with a visit to Jumeirah Mosque, which is the only mosque in Dubai open to non-Muslims. So, make the most of it. While the historical part of the city is quite interesting, your Dubai city tour would not be complete if you do not see its modern side

The tour takes you Hotel Burj Al Arab (which is designed in the shape of a sail), the Palm Islands (largest artificial island in the world), Hotel Atlantis the Palm (the crowning glory of palm Jumeirah), Jumeirah Beach and Burj Khalifa (the tallest building in the world). The tour also includes a drive along the Shiekh Zayed Road so that you can take a look at the skyscrapers and magnificent buildings on both sides of the road. 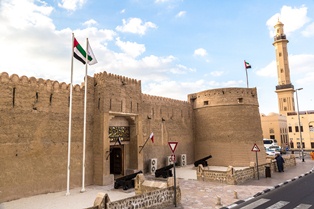 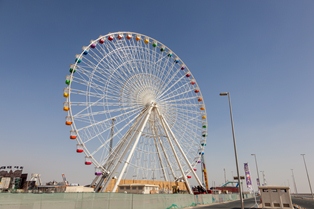 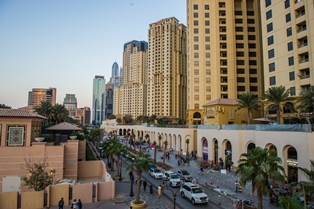